In July of 2018 hand raised lions are being mass murdered while being held in captivity in North of Pretoria.

Owners of the predatory park claim they breed and hand raise lions for "Conservation" efforts.

In order to protect wild animals, we need to protect them exactly where they and ensure humans can not get close to them. It doe does not make logical sense to raise lions in captivity without protecting wild ones.


"Six lions died over the weekend when pesticide-laced chicken meat is believed to have been thrown into their enclosure at a wildlife park north of Pretoria over the weekend, the third known mass poisoning in three months.

"The heads and some of the paws of the lions had been cut off and removed, usually an indication that the perpetrators behind the attack were intending to sell the parts to criminal gangs feeding a growing demand for black magic." 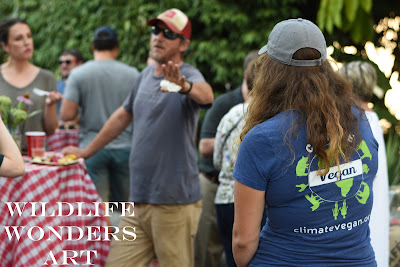 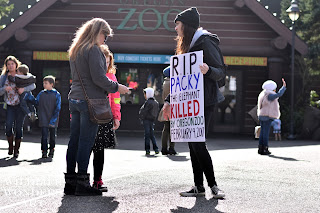 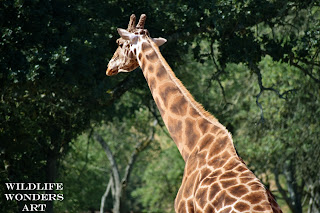 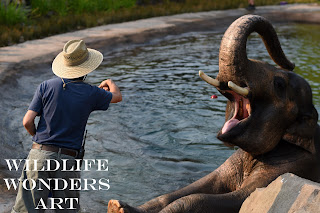 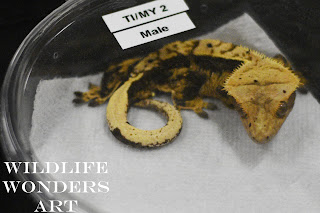 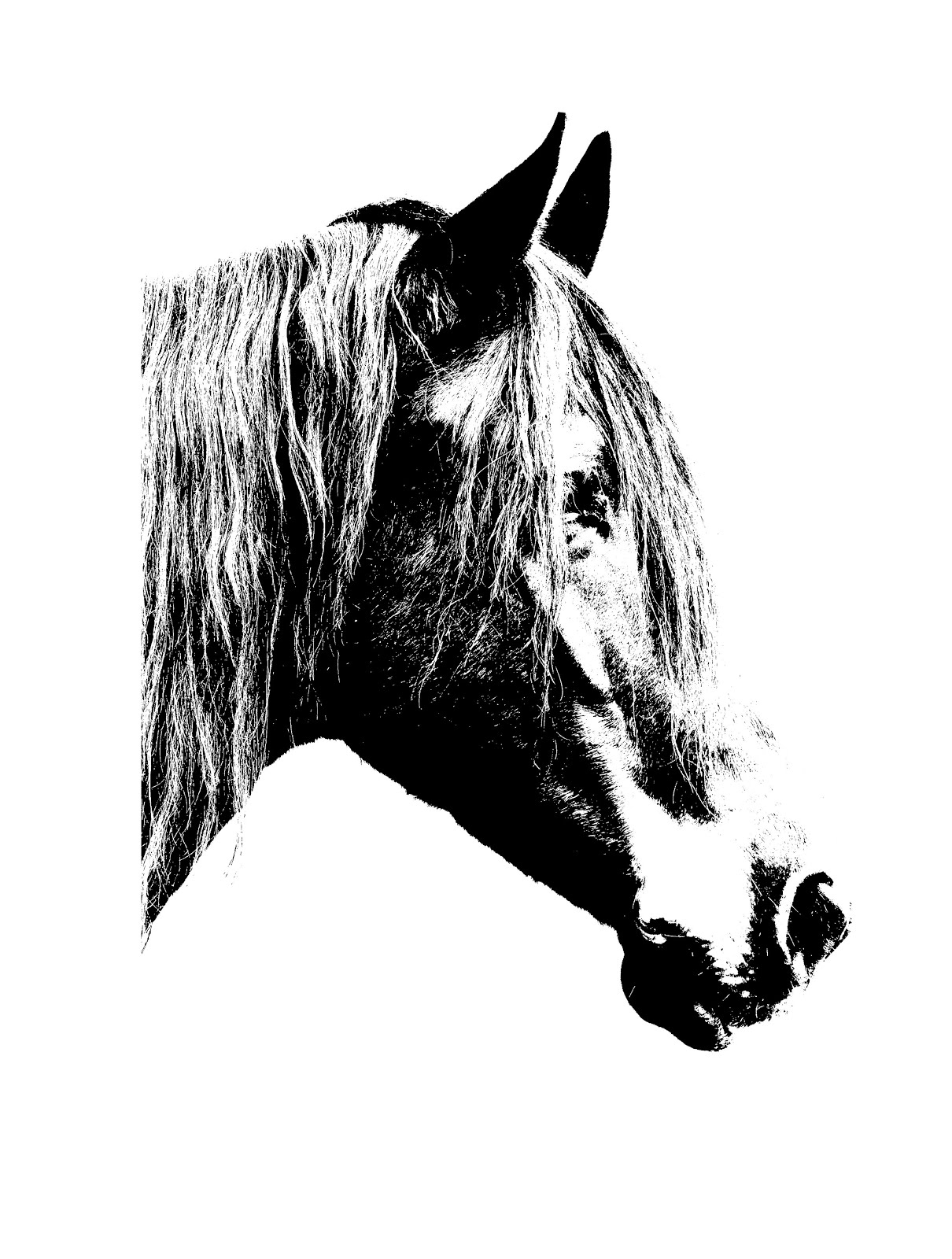